What is Servant Heart Selling? 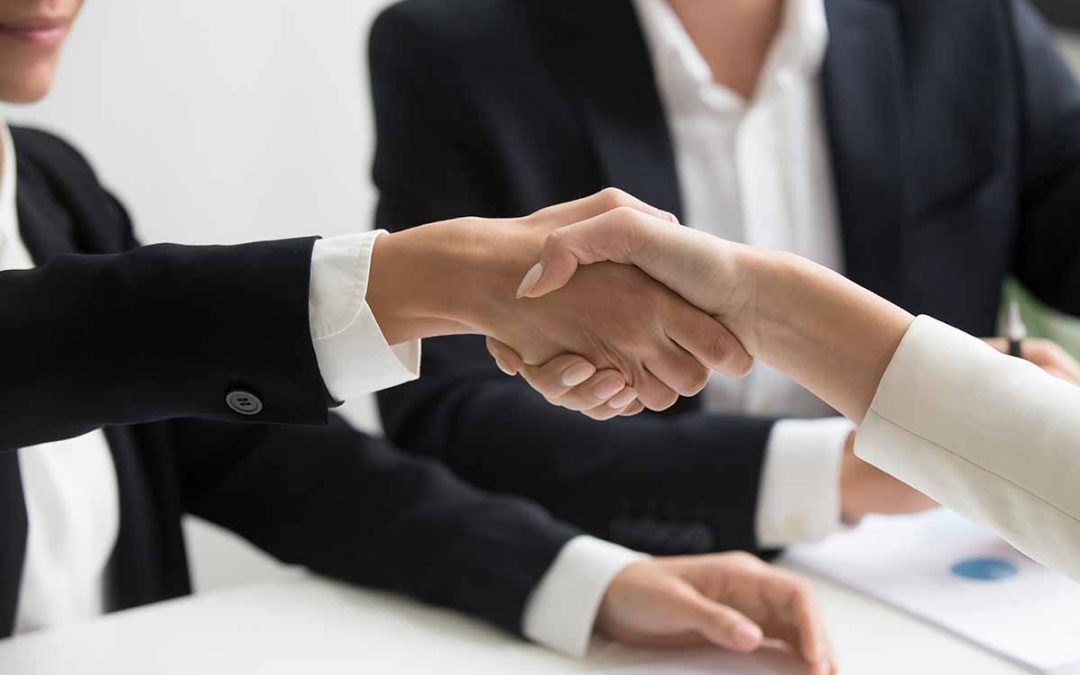 As I have been working on my upcoming book, Selling with a Servant Heart, I’ve frequently been asked what exactly is Servant Heart Selling.
The best way to describe it?  It’s the way that the absolute top performers differentiate themselves from all their competitors.  It’s the way the most effective salespeople I’ve ever met act, day in and day out, with their clients.
I have spent most of my career training sellers who sell advertising.  But for this book I wanted to see if the principles I had seen in the best ad salespeople were present in people in lots of other industries.  So I spent five months interviewing some of the most impressive sellers I have ever met.

Here are just a couple of examples:

Here’s a little of what they have taught me…

Lots of good sellers would describe themselves as Customer Focused.  But think about the level that is above that.  Servant Heart Sellers would better be described as Customer Obsessed.  Obsessed that the products they sell and the work they personally do provide the absolute best outcomes for the client.
Many good salespeople think of themselves as win/win sellers.  And that is a great way to think.  But as I interviewed star sellers for the book, I discovered that there is a level above that.  The Servant Heart Sellers I interviewed focus ONLY on the win for the customer, not on how they will personally win.  They do that because they know absolutely that if its good for the customer it will ultimately be good for them. Servant Heart Sellers play the long game. They are not just focused on the next sale.
Lots of good salespeople think they are good at diagnosis. But often they don’t ask anywhere near enough questions.  That’s because they are so driven to move to the selling that they’ll take the first chance to change the meeting to a selling call.  But not these star salespeople. Because they are so obsessed with finding the right outcome, they tend to spend way more time assessing customer needs.  That is frequently more than one meeting on that step.
Many sales books focus on closing and answering objections.  But when I interviewed these great sellers that seldom came up in our conversations.  Don’t misunderstand this point.  These sellers love to make sales and they understand the importance of getting a commitment.   But they are focused on finding the right outcome for their clients that most closing becomes just an agreement to proceed.  In fact, these sellers would reject what they might call manipulative sales techniques.  They are the opposite of manipulative.
And finally, I’d have to stay that going above and beyond for their clients isn’t something they even think about doing.  It’s just their natural behavior.  They serve.  So whether that’s connecting a client with someone who could help them or picking up litter in a clients parking lot during a promotion these incredible sellers have a heart of service.
What do this way of selling create.  Incredible customer loyalty.  That leads to reduced churn plus increased referrals and repeat business.  These sellers are seldom “one and done”.    And that combination of results leads to significantly more earnings for our group.
This post (and the upcoming book) probably won’t resonate with someone who focuses on “closing the sale.”  But if you are already good and feel like you are a customer focused seller these ideas can help you take your career and your earnings to an entirely different level.
Jim

For the 30 past years Jim Doyle has been helping salespeople make more money, serve their clients better and find more joy in their sales career. He’s a great sales trainer but one with a difference. He has never stopped making sales calls. That makes the insights shared in his books and seminars incredibly real world.

Jim’s live seminars and speeches are fun and motivating, He’s delivered his message of selling with a servant’s heart to audiences in every US state and several foreign countries.
Jim’s a loving husband, a proud Dad and a crappy golfer. He’s recently found a new addiction to his Peleton. And he continues to serve his audiences, his community and the company he founded in 1991, JDA.media.

He lives in Sarasota, Florida with his wife Paula.

Connect with him by email at jimdoyle@servantsellingbook.com